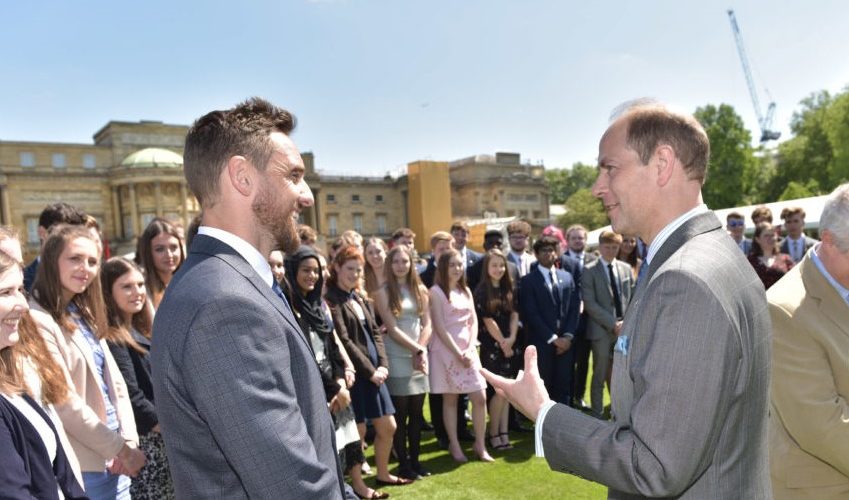 Darren uses his extreme challenges to show how ordinary people can do extraordinary things, through a series of consistent progressive steps.  He uses recollections and anecdotes of his challenges to inspire and entertain, whilst giving the audience a desire to believe in themselves and aim high in whatever their dreams may be.

Darren is a British adventurer and endurance athlete who has completed many extreme challenges including several world-first uncharted and unsupported crossings with no shortcuts home.

He has endured and traversed some of the toughest footraces on the planet, in some of the hottest, coldest and most unforgiving environments on the planet.  Self-sufficient running across the Sahara, was the second person ever to run the 100 miles across the frozen Khövsgöl Nuur (Lake) in Outer-Mongolia in temperatures colder than the South Pole,  crossed uncharted jungles as a world-first crossing the whole of Panama coast-to-coast.  After picking up unknown spider bites, accidental machete wounds and running to the end of his rations with no shortcut out, Darren knows how to overcome adversity and setbacks.  He traversed the Namib desert via a route never-before completed on foot and back on UK shores completed a 177-mile relay race carrying a 20kg pack.

Darren turns his hand to differing challenges and retrained his body and mind to take part in a four-stage series of challenges designed and run by Ex-SAS and Royal Marines, designed to break people physically and mentally, to interrogate under duress, deprived of sleep, food and water, and forced to push on or give up. Of around 600 starters, only 3 completed the entire series. Darren was one of those three finishers.

He says he isn’t the strongest or fastest guy on the ground, but believes his achievements demonstrate that wit

h the right mindset we are all capable of achieving extraordinary feats and he hopes to inspire others to believe in themselves and their wildest goals.

“As a guest speaker on our NCS courses; the group listened attentively as he talked them through his various exploits as an extreme adventurer and charity fundraiser. His stories of completing the Marathon De Sable and spending a week alongside Sir Ranulph Fiennes as he became the oldest UK citizen to complete the challenge, held his audience spellbound. A true motivational speaker.“

“Darren it was a pleasure to have you at our Duke of Edinburgh Awards Presentation evening, you enthused parents, students and staff with your extreme adventure stories and the challenges you have undertook over the past few years. The talk was motivational and inspirational to our students. ‘Take the next step’ is a powerful statement that linked superbly with our push on having a ‘Growth Mind-set’ something at the Academy we are instilling into our students on a daily basis, to move to the next challenge. Great stuff.“

“Darren was guest speaker at our D of E presentation evening for young people from across Peterborough. He was a inspiring speaker, his thirst for taking on new challenges and being able to overcome adversity fits in perfectly with the D of E ethos. He kept his audience engaged throughout.“

“As a guest speaker Darren is a true inspiration to all. His approach to challenge, personal development and lifelong learning made him the perfect guest speaker to inspire and motivate our team. His adventures are the perfect hook to get the young people engage and his subtle but targeted “suggestions” on personal development stayed with the team throughout the twelve week programme.“

“Darren attended the DofE Gold Award presentation at St James’s Palace on 14th December 2016, presenting to 93 Gold Award holders and their guests from the Central England region. Darren gave an enthusiastic and motivational talk, proving to be relatable and engaging. He was happy to participate in all the ensuing photographs and took time to engage with the young people when presenting their certificates. The day was enjoyed by all involved.“