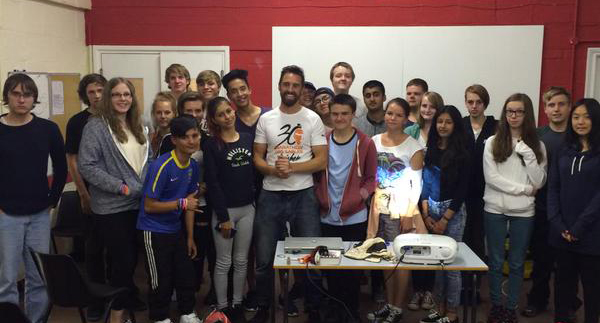 Motivation and inspiration are key elements in encouraging young people to strive beyond their limiting beliefs. As a guest speaker on our National Citizen Service courses; the group listened attentively as he talked them through his various exploits as an extreme adventurer and charity fundraiser. His stories of completing the Marathon De Sables and spending a week challenging alongside Sir Ranulph Fiennes as he became the oldest UK citizen to complete the challenge held his audience spellbound. A true motivational speaker.
Peterborough Open Awards Centre CIC 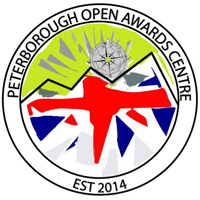 It was a great pleasure being invited to speak to groups of youths taking part in skill building camps organised by The Prince’s Trust, National Citizens Service Awards and POAC.

It’s fantastic to have the opportunity to inspire and engage young people who are keen to challenge themselves.  I’m always overwhelmed at the feedback and the bombardment of questions particularly as they rummage through my Marathon des Sables kit asking what does this do? What did you eat? How heavy was your bag?

My first time talking was a bit daunting, wondering if these teenagers stuck indoors listening to me on a hot summer’s day would actually be interested, but much to my relief after the first few minutes of whispers and fidgeting they were hooked and sizing themselves up for a desert trek.

I figured if at least one person in the crowd leaves more enlightened and inspired then I’m happy to have made a positive difference, luckily it seems I struck a chord with the whole audience which encouraged me to do the whole thing again! 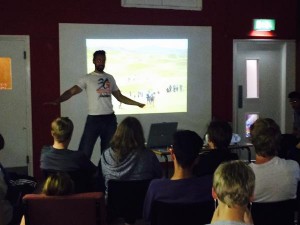 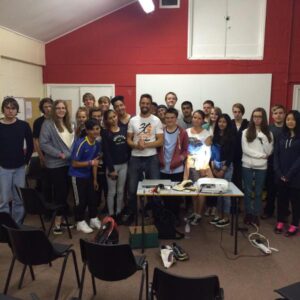 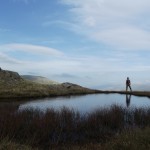 I run because I can, why else?
Next Story »