Talking at the Palace 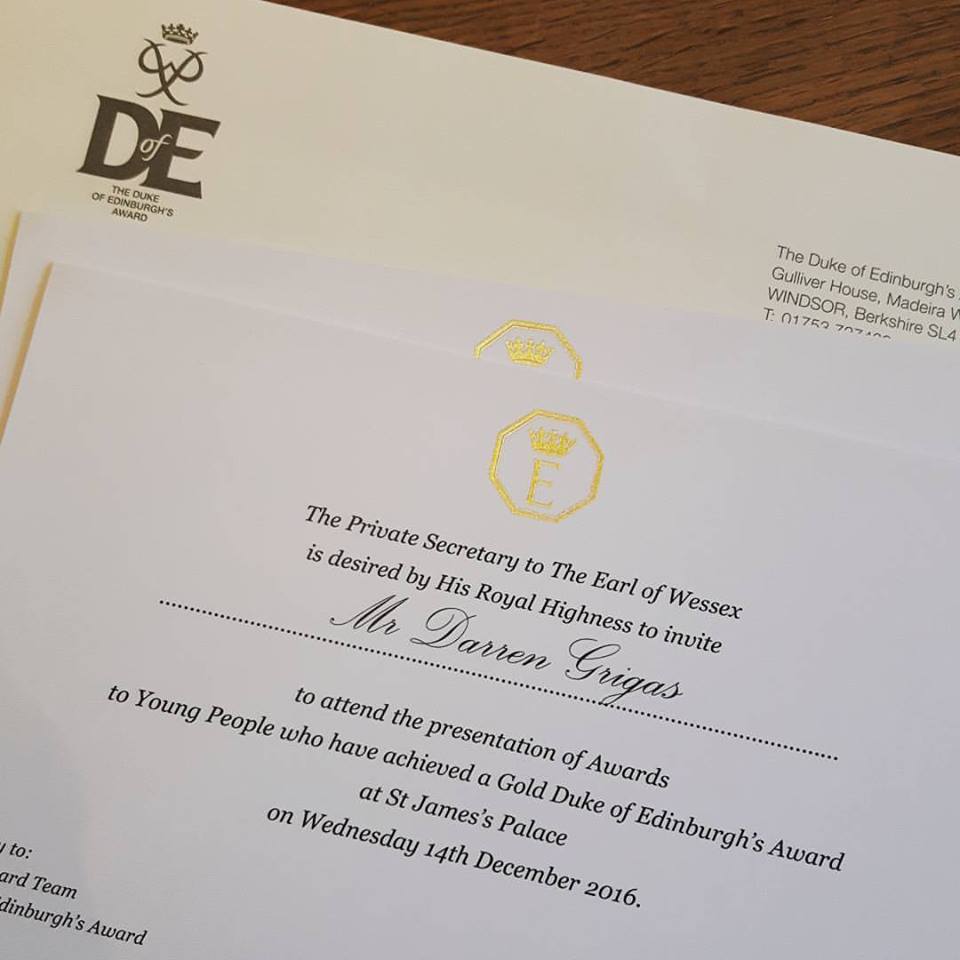 Wow, it’s an amazing honour to have been invited to speak at St James’ Palace alongside Prince Edward at the Duke of Edinburgh Gold Awards in December.

I went along with my girlfriend Sarah as my guest and we were met a the entrance and brought in to meet our private escort who gave us our own tour of the palace.  This was pretty special in itself as this palace isn’t open to the public yet we got to see Harry and William’s old play room, Henry VIII’s fireplace and stood just 3 feet from the throne where HRH welcomed and met Nelson Mandela as well as many Ambassadors and Presidents from around the world.  This was pretty fantastic.

Three other presenters were there on this occasion each with a room full of awardees allocated to be their captive audience. We had our formal photos and then left for our rooms and out talks with the hope of inspiring and motivating these already aspiring you adults.

It felt fairly surreal being stood in the middle of a palace room with an audience of around 200, priceless paintings on the walls and Prince Edward on his way.

I gave my talk, winging it to a certain degree as we were briefed that we work to ‘Royal time’ when in the palace, so if HRH is early or late, that’s the time you work to. No pressure!  There were a few Q&A’s after my talk and then Prince Edward arrived, he chatted with individuals as he worked his way across the room to then came to me for a brief chat and a handshake.  I managed not to fumble my words and then presented each of the Gold Awardees with their certificates as a room full of proud parents looked on and applauded in admiration for these bright, ambitious young adults going on to great futures. 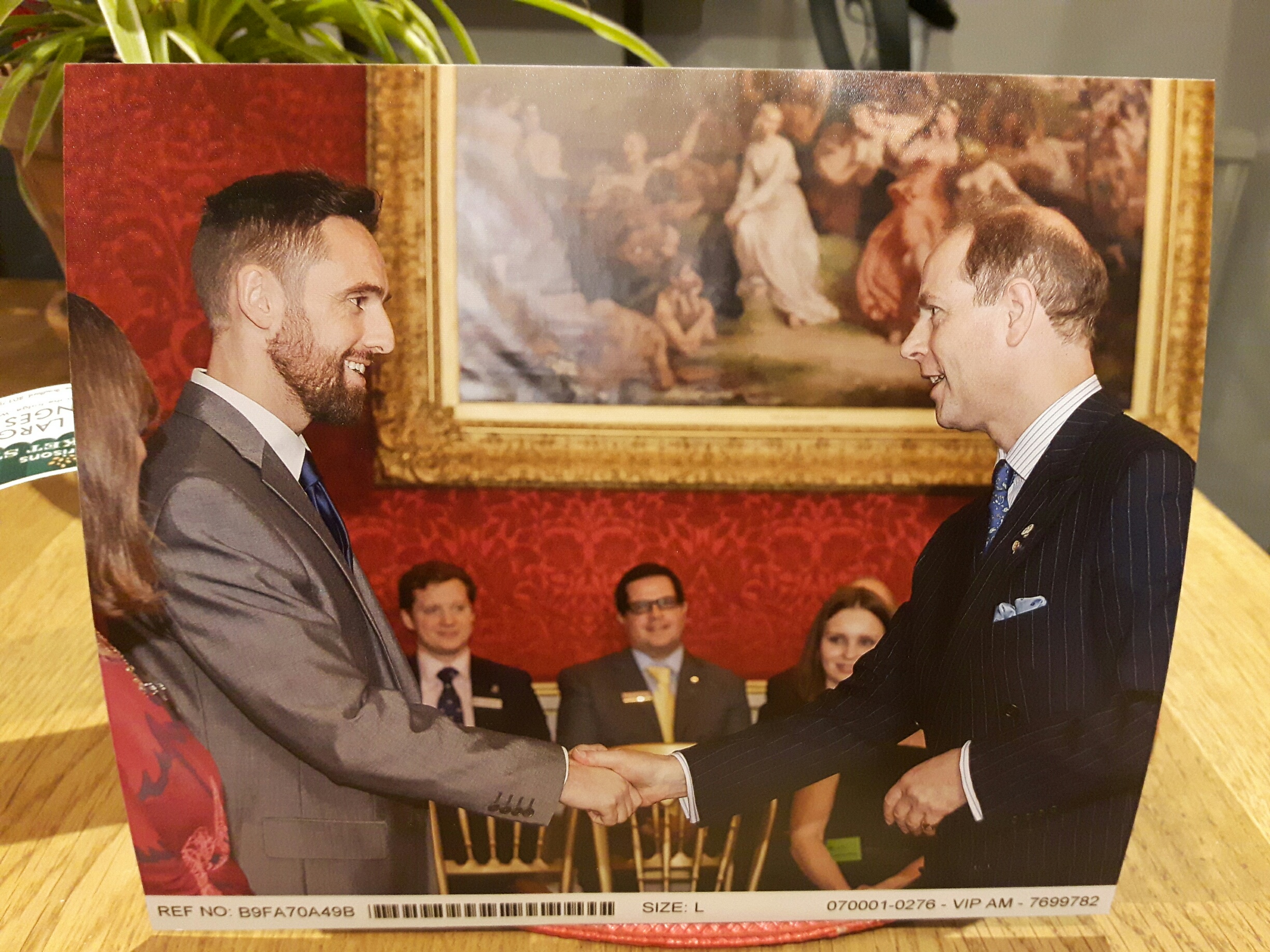 This was a true honour to be part of such a fantastic process.  These young folk have worked their way over a number of year through their bronze, silver and now gold DofE awards and have grown and achieved so much in order to receive these.  It was an inspiration to meet each of these people including a British championship swimmer, a young lad volunteering in Sierra Leone to help the Ebola crisis, and so many amazing young guys and girls breaking out of their comfort zones to become something way more than average. To serve a purpose and have giant goals.  I hope I inspired them as much as they inspired me.

Learn more on the DofE site here about what it means to be presented with such an award and what these amazing people have done to achieve this.

I must have done something right during my time in the palace as I’ve already been invited back and am looking forward to our next date! 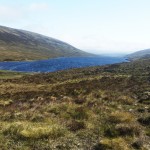 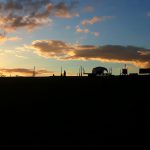 14 hours in the hands of the Special Forces